Trump vs. Iran in a War : What Would This Legendary Yale Professor Say? 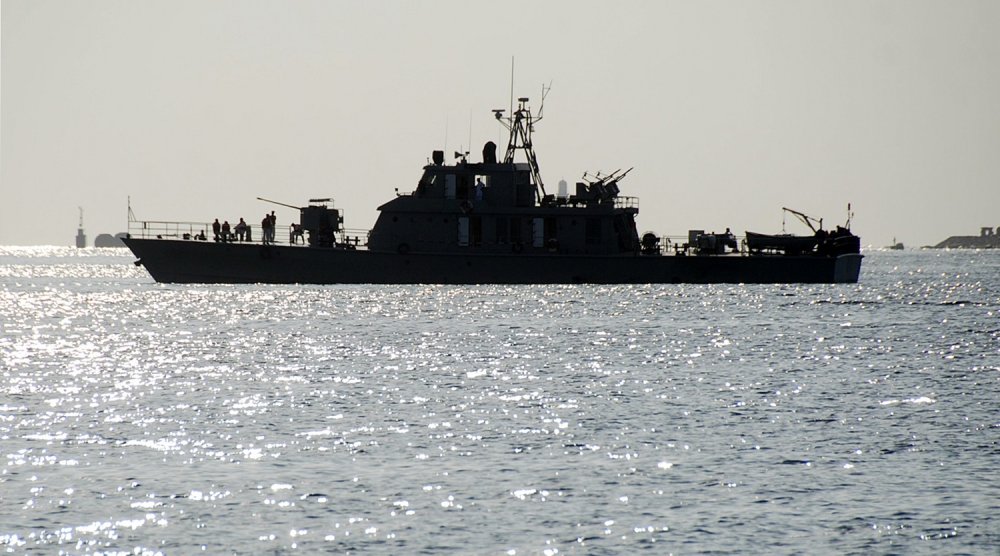 Key point: Offshore balancers want to any new hegemon from emerging, but the Islamic Republic is no Persian Empire.