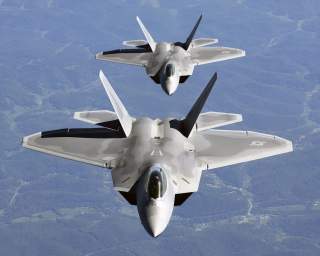 Key Point: The future looks oh so bright for the U.S. Air Force. Here's why.