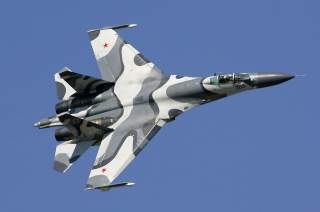 Key Point: The Su-35 is a very advanced plane that would expand China's reach and capabilities near and over contested territories.

Image: Wikimedia. This appeared earlier in 2018.