Ukraine Is Getting Stronger: What If It Could Take on Russia? 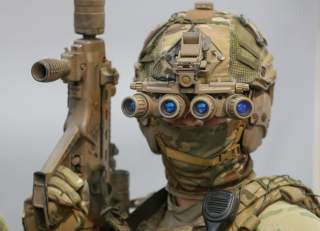 Key point: Ukraine doesn't have nuclear weapons and probably won't ever be as strong as Russia. But Kyiv has become much, much more formidable than Moscow ever anticipated or wanted.