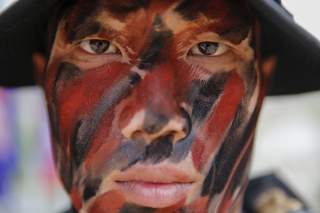 Also illuminating is Vasily Kashin’s very detailed examination of the Chinese People’s Liberation Army’s special operations forces, which included much information that is not widely known.