The Ultimate Weapon of War No One Is Talking About 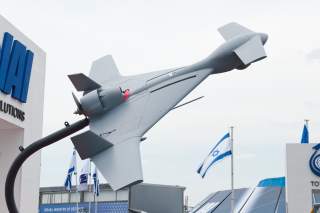