Underwater Rifles: Is War Beneath the Seas Coming to a Shoreline Near You? 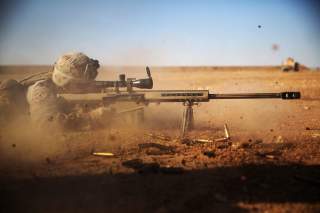 Key point: Maybe not yet.