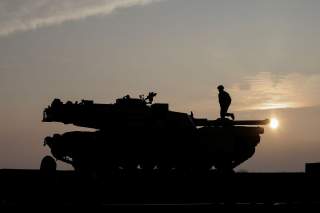 Key Point: A large part of the reorientation is changing the weapons systems the U.S. uses.