Unsinkable: 5 Most Powerful Navies Sailing Around the World's Oceans 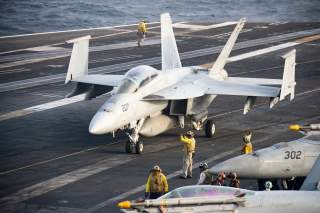