The Unspoken Reason Israel Is a Military Superpower: Nuclear Weapons 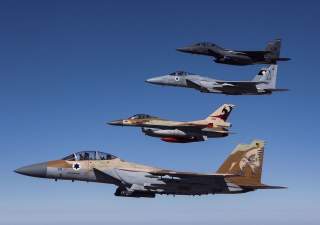