U.S. F-35s Are Already Getting Experience Against Hostile Missile Defenses 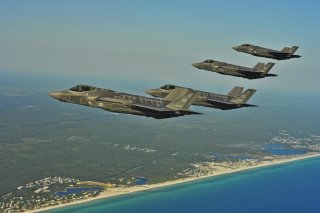