A U.S. Invasion Of Iran Would Be Suicidal 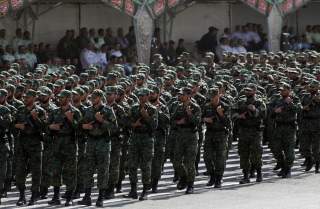 Zachary Keck is managing editor of The National Interest. You can find him on Twitter: @ZacharyKeck. (This fist appeared in 2015 and is being reposted due to reader interest.)