The U.S. Marines Might Be Souring on Amphibious Assault Ships. Here's Why. 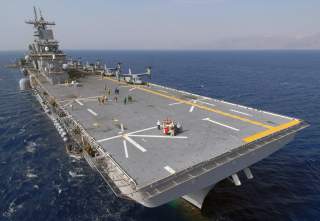