The U.S. Military Didn't Pick These 3 Rifles, But They Are Still Great Weapons 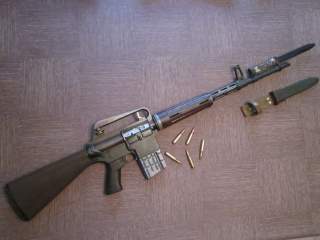 Key point: Many good weapons have not made it into the hands of the world's premier fighting force.