U.S. Military Nightmare: Could America Fight Both Russia and China at the Same Time? 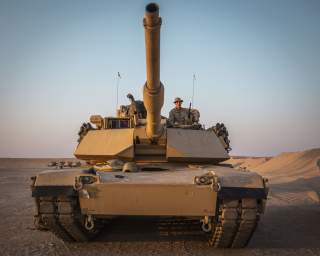 Key point: America is strong enough that no one would try it, but no world war would be worth the cost.