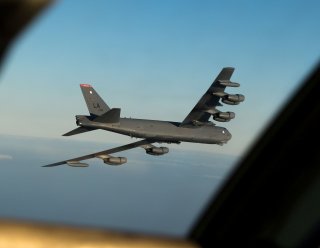 The U.S. Navy issued a Request For Information (RFI) last month to determine which government contractors might be capable of designing, manufacturing and testing maritime mines that could be deployed at long ranges from the air. While the Navy may not even move forward with such a project, it suggests that there is interest from military planners to determine if the technologies could be developed to produce an sea mine from long ranges via the air.