The U.S. Navy Has a Plan to Destroy Any Swarm Boat Attacks by Iran 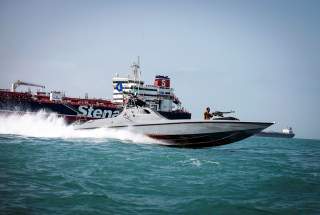