The U.S. Navy Tried to Sink This Aircraft Carrier for Weeks (And Failed) 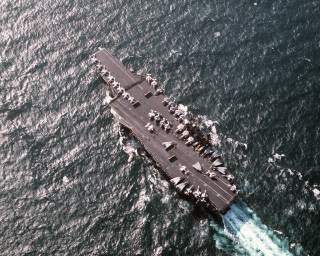