The U.S. Navy Wants Nuclear Missiles That Self-Destruct Themselves 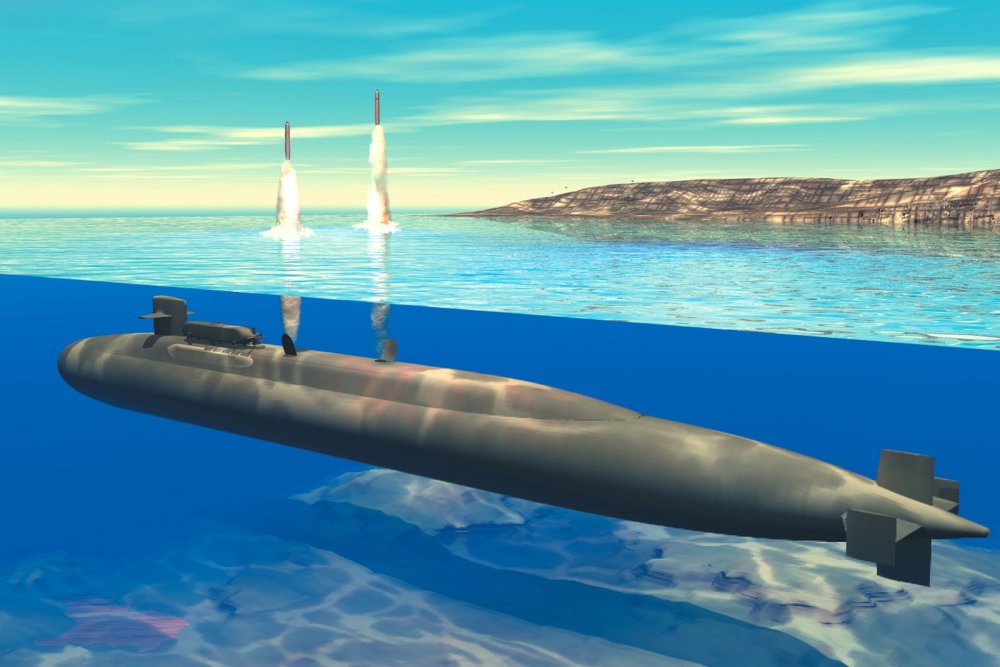 It’s a familiar scene on old TV shows: a military or NASA rocket goes off course just after lift-off. Then the flight director in the control room issues a command: “Push the red button.” The rocket then self-destructs.

But the U.S. Navy has another idea: let the rocket decide when to blow itself up.

More specifically, the Navy is concerned about what happens during test firings of submarine-launched ballistic missiles, such as the Trident, from ballistic missile submarines. If the missile goes off course, flight termination systems, or FTS, are supposed to allow the rocket to be destroyed. “The FTS provides a means to prevent the missile from traveling outside the approved range boundaries, should the missile suffer an anomaly during the test event,” says the Navy research announcement. “Historically, FTS have included a remote command (human-in-the-loop) destruct capability that required significant range assets to monitor the missile’s flight path. The command destruct portion of FTS relied on a human-in-the-loop to send a radio signal to destroy the missile, should it become unstable or deviate excessively from its expected flight path.”

The Navy says that the current trend is to replace with destruct-on-demand with autonomous flight termination, also known as autonomous flight safety system (AFSS). “The AFSS is designed to monitor a flight body’s position relative to a pre-programmed flight path and other flight rules. Should the flight body break the boundary of the approved flight path during its flight, or violate some other flight rule, the AFSS will automatically terminate the flight.”

In other words, the rocket decides when to blow itself up. However, there is a catch: AFSS technology is designed for land-based missiles, while submarine-launched missiles “present some unique challenges,” according to the Navy. The differences include the fact that the launch site is mobile, and that firing a missile while underwater means no GPS signals for the rocket to determine its position until it broaches the surface.

The research solicitation lists ten issues that need to be addressed for autonomous self-destruction on submarine-launched missiles. One is how the missile’s guidance system will be affected when GPS signals are jammed or spoofed, a threat that has become very real as Russia and China work on ways to disrupt GPS navigation. Others challenges include choosing the best positional determination technology for the AFSS, such as GPS, inertial navigation and GPS-aided inertial navigation.

While the Navy research solicitation doesn’t list human weakness as a reason, that is a factor that is driving the use of automated self-destruction technology. During a 2017 Falcon 9 launch from Cape Canaveral, Brigadier General Wayne Monteith, commander of the Air Force’s 45th Space Wing, said that AFSS “is actually safer than having an individual in the loop.”

“The Air Force has calculated that human intervention takes three-and-a-half seconds longer. With computers providing that small extra margin before taking action, a rocket might be able to correct its course in time and save a mission,” according to Florida Today. “With traditional destruct systems, telemetry has to reach the ground and be processed. The Mission Flight Control Officer must recognize a problem and react. The rocket then must receive commands before cutting a flight short.”

“That takes time,” Monteith said. “There’s always a chance, although extremely remote, that an individual is going to make a mistake. Software’s not going to.”

That was small comfort to Space Shuttle astronauts. Before launch, they would visit the range safety officers who made the destruct decision and show them pictures of their children.