The U.S. Navy's Little Disaster Ship Is a Real-World Nightmare 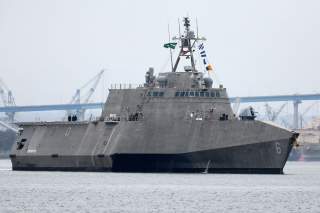