USS Maryland: The Battleship That Specialized in Killing Other Battleships 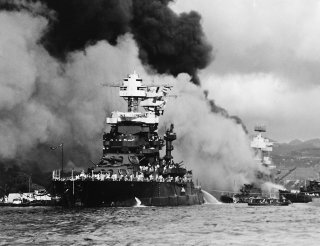 Key point: Maryland was slow, but a useful artillery piece.