Video Alert: What Happens if Washington, D.C. Is Attacked with Nuclear Weapons 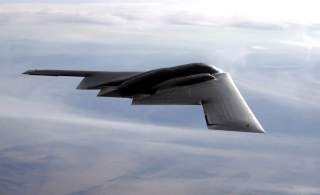 What could be the next “failure of imagination”?

Asia most closely resembles a giant powder keg, ready to explode at any moment--thanks to North Korea.