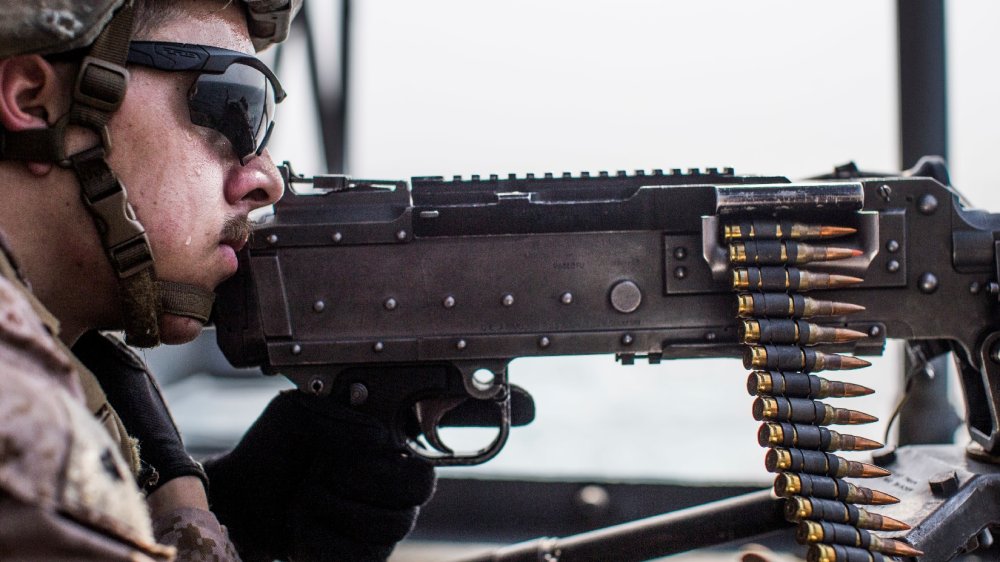 Video footage aired on Iranian state television on Saturday shows masked commandos rappelling from a helicopter onto a British tanker in the Strait of Hormuz.

In the footage, Iran Revolutionary Guard Corps troops can be seen preparing to board the Stena Impero from inside the helicopter. Other footage shows the perspective from Iranian boats that surrounded the vessel. Iran's seizure of the ship came in response to the July 4 capture of an Iranian oil tanker by Royal Marines.

Britain said Iran's seizure of the ship was a "hostile act." Iran has claimed that all 23 crew members are "safe and in good health."

Before the ship was boarded, an English-speaking Iranian officer called to the tanker over the radio and said, "If you obey, you will be safe. Alter your course to 360 degrees immediately, over."

A nearby British warship advised the tanker to maintain its course, though the Royal Navy vessel was not close enough to offer protection.

Above the vessel, the video shows Iranian troops looking down on the ship and pointing out where to board, before dropping a rope that a half-dozen commandos slide down onto the ship.

You can watch the footage below, via The Sun: