Want To Improve U.S. Weapons? Just Give Them To Israel 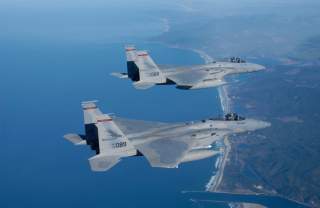 Key point: These are the unique derivatives of American equipment that the IDF fields.