Want to Stop Russia from Invading the Baltic States? Turn Poland Into a Military Powerhouse. 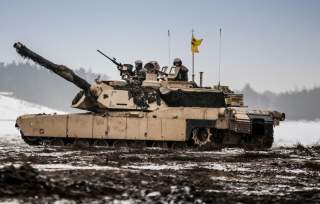