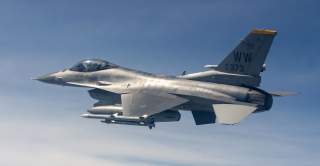 The United States can still fight and win two major wars at the same time, or at least come near enough to winning that neither Russia nor China would see much hope in the gamble. The United States can do this because it continues to maintain the world’s most formidable military, and because it stands at the head of an extremely powerful military alliance.