A War Like No Other: Welcome to the Hell That Was the Iran-Iraq War 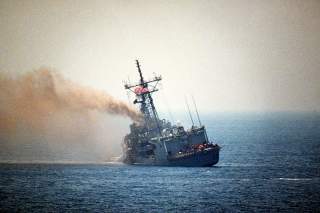