Warships Like No Other: 5 Best Super Battleship and Aircraft Carriers to Ever Sail 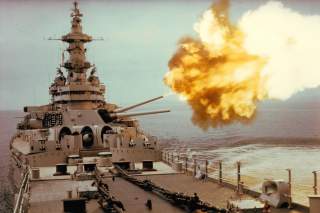