This Was Europe’s Last World War II Battle (After It Ended?) 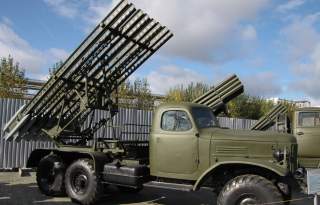 This article by Elliot Short originally appeared at War is Boring in 2018.