Waste of Steel: These 5 Battleships Were the Worst Ever Built 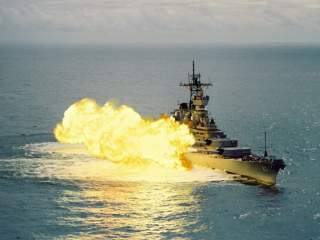