We Already Know What A U.S. Invasion Of Iran Would Look Like (Hell) 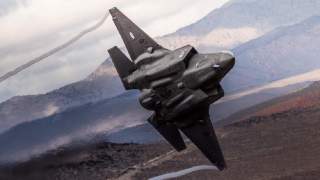 Key Point: Our fate is in Donald Trump's hands.