We Asked a Military Expert to Fight a U.S.-China War. We Wished We Didn't. 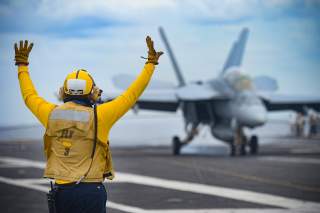 In this article, I concentrate less on the operational and tactical details of a US-China war, and more on the strategic objectives of the major combatants before, during, and after the conflict. A war between the United States and China would transform some aspects of the geopolitics of East Asia, but would also leave many crucial factors unchanged. Tragically, a conflict between China and the US might be remembered only as “The First Sino-American War.”