We Asked The U.S. Marines: When Is Fully Automatic Fire Appropriate In War? 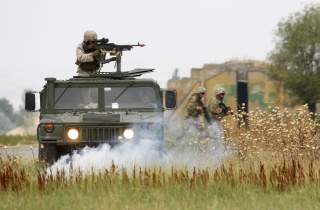 Key point: Sometimes you need to make a statement.