We Can Tell You How China Would Invade and Crush Taiwan 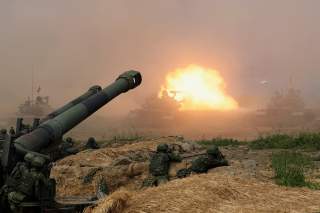 (This first appeared in late 2017 and is being reposted