We 'Fought' the Battle for South China Sea (And the U.S. Navy Lost) 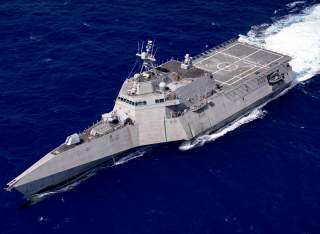 Key point: The LCS has weak armor and a weak, short-ranged main gun. 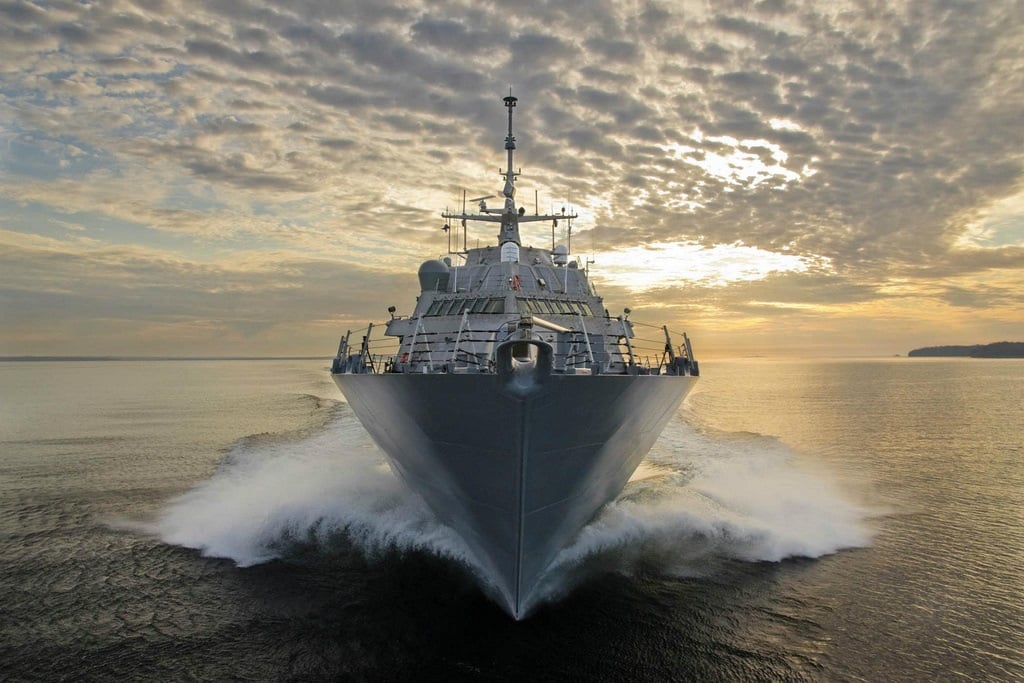