We Know Which AR-15s Is the Best on the Planet 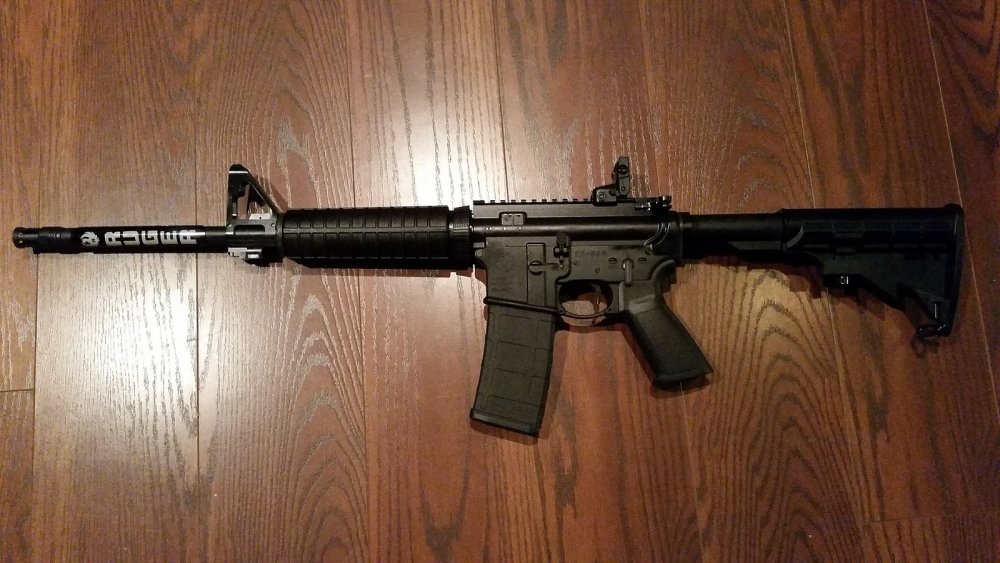 Stag Arms occasionally offers their customers discounts. Since August is National Shooting Sports Month, they are currently giving customers a 20% off discount on all non-sale products. They also do American Summer Giveaways that are worth as much as $2,200.

Stag Arms coupon codes are also available through multiple sites. Hotdeals.com offers a 60% off Stag Arms promo code for August 2017. Naturally, the more typical range is 10% or 20% as in the case of Offers.com’s 20% off code for AR-15 upper halves.

Stag Arms have garnered a strong street rep with most consumers giving them a four-star rating and multiple forum posts raving about their great products and superior customer service.

One forum member posted a thread asking other members for good reasons not to buy an AR-15 from Stag Arms and the responses were virtually unanimous in favor of the manufacturer.

While some suggested that there were “better” options available, nearly every poster was a proponent of Stag with one member writing, “Very happy with my stag arms rifle. I got it used and already registered it for the lifetime warranty which is now transferable to second owners also.”

After skirting notoriety, Stag Arms has cemented their reputation as one of the greatest and most innovative AR-15 manufacturers in the United States. Now that the controversy has passed and the smoke has cleared, Stag Arms’ line of top notch firearms are on fire. Are there cheaper options out there? Sure.

But with Stag, you’re dealing with a company that’s committed to Research and Development. Just look at those nine millis. And when you’re done looking at them, be sure to give them a test run.