We Need to Talk About Iran's Missiles (They Could Strike the U.S. Navy) 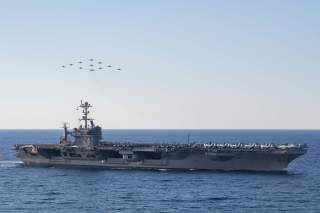