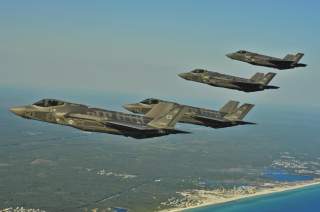 Key point: The radar-evading warplane probably wasn’t the best choice for an air arm that struggles to maintain adequate aerial capacity for a meaningful contribution to international security.