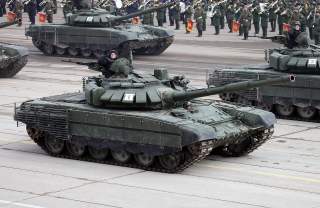 Key point: In a way, it can be seen as comparable to the similar “budget” T-72B3 upgrade Russia has applied to its tank fleet, albeit less effective.