What If Britain's New Tempest Fighter Is Better Than the F-35? 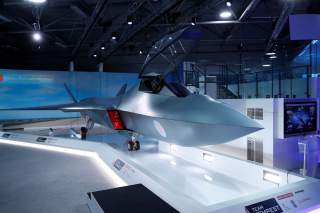 Key point The F-35 is impressive, but sixth-generation fighters will incorporate even newer technologies. The question is if London can pull that off?