What If Donald Trump Did the Unthinkable: Invade Iran 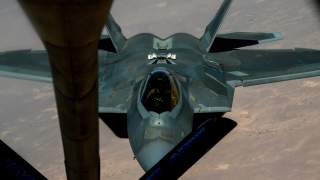 Robert Farley, a frequent contributor to TNI, is author of The Battleship Book. This first appeared in 2017.