What If Hitler Never Invaded Russia? 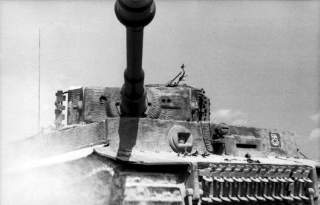