What if North Korea Collapsed? 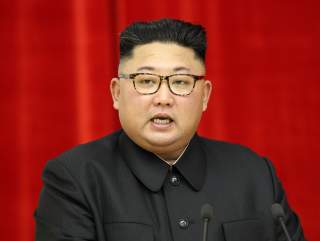 The good news is that this collapse has the potential to be a win-win for nearly everyone. The North Korean people will end their terrible suffering, North and South Korea will be reunified under South Korean law, potentially following a UN-administered transitional period and referendum, the specter of a rogue nuclear nation at the heart of Asia will be removed, and China will gain a valuable trading partner in a unified Korea and access to Seoul’s high tech economy and northern Korea’s natural resources through high quality rail, road, and communications links.