What If Ukraine's Army Finally Became Strong Enough to Fight Russia on Its Own? 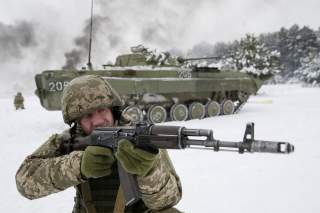 Key point: Ukraine has gotten a lot of assistance from America and NATO, building it into a formidable fighting force.