What Made Russia Scramble 50 Percent of Its Stealth Fighter Fleet? 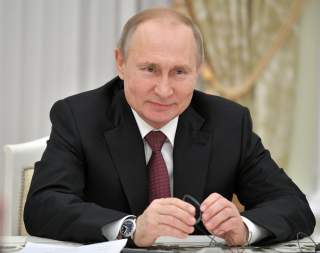 On the one hand, Putin’s heightened personal involvement signals just how heavily invested the Kremlin has become in the Su-57’s commercial success. But on the other, Putin’s willingness to tie his personal reputation to Russia’s fifth-generation flagship fighter may speak to his growing confidence in its long-term viability.​

(This first appeared in May 2019 and is being republished due to reader interest.)