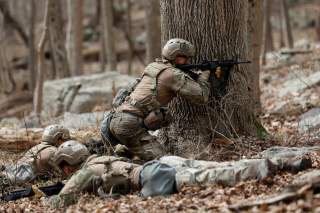 Key Point: It is not surprising that the debates that animated military thinking in World War II, from bombers to fighters to battleships, should also appear in the military milieu that Star Wars is built upon.

This article first appeared in December 2017. It is being republished due to reader interest.