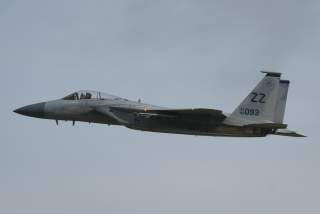 Key point: It is not clear cut which fighter would win.

This first appeared in Scout Warrior here in 2016.