What You've Been Taught About World War II Was Wrong 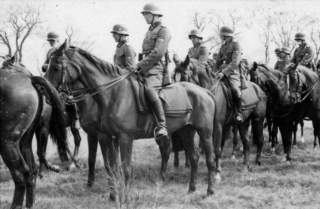 Key point: Much of our WWII history makes assumptions or simplifies what happened. For instance, horses were still widely used in addition to mechanized units.