When This Russian Submarine Sank 18,000 Feet, What Did Gorbachev Do? 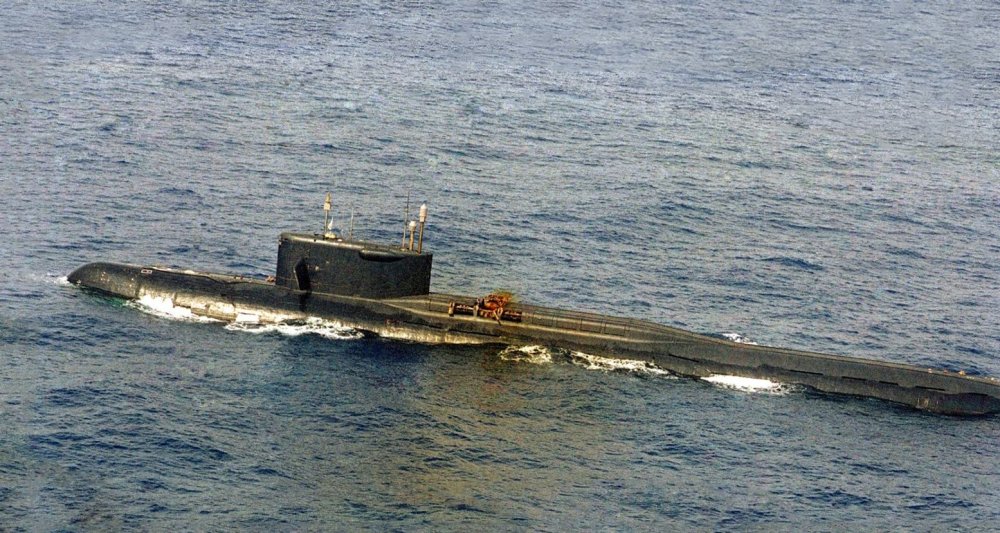 Key point: The Soviets did not prioritize human life.

Michael Peck is a frequent contributor to the National Interest and is a regular writer for many outlets like WarIsBoring. He can be found on Twitter and Facebook. This first appeared several years ago and is being republished due to reader's interest.