When This Soviet Submarine Sank, The CIA Was There To Pick Up The Pieces (And An Intelligence Victory) 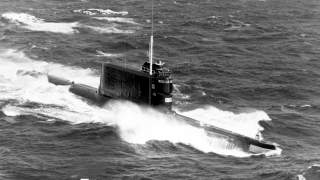